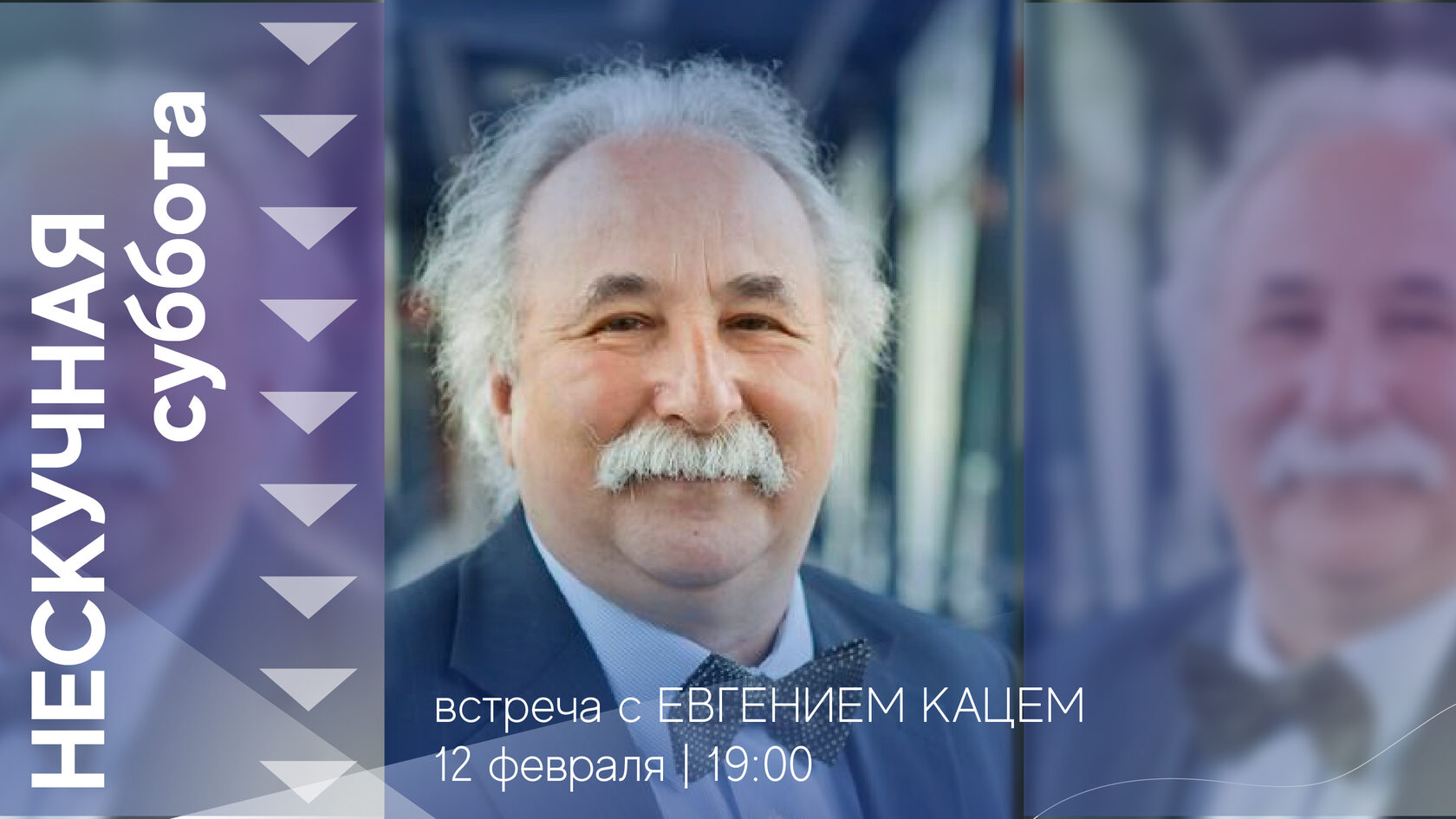 The lecture will overview the US academic system, from undergraduate study to graduate study, and to postdoctoral research. The following aspects will be covered:

- How to enroll for study in US

- Who and how will pay for your study

- What are perspectives in the US after graduation

- Difference in studying at different universities and in different states

Then, you will be able to ask questions.

Evgeny Katz graduated from D.I. Mendeleyev Chemical Engineering University, Moscow, Russia, in 1976. He received his Ph.D. in Chemistry from Frumkin Institute of Electrochemistry (Moscow), Russian Academy of Sciences, in 1983. He was a senior researcher in the Institute of Photosynthesis (Pushchino, Moscow Region), Russian Academy of Sciences, in 1983-1991. In 1992-1993 he performed research at München Technische Universität (Germany) as a Humboldt fellow. Later, in 1993-2006, Dr. Katz was a Research Associate Professor at the Hebrew University of Jerusalem. From 2006 he is Milton Kerker Chaired Professor at the Department of Chemistry & Biomolecular Science, Clarkson University (NY, USA). He has (co)authored over 500 papers in peer-reviewed journals/books with the total citation over 40,000 (Hirsch-index 93). His scientific interests are in the broad areas of bioelectronics, biosensors, biofuel cells and biocomputing. In 2019 he received international Katsumi Niki Prize for his contribution to bioelectrochemistry. In 2020 Katz was named Fellow of the International Society of Electrochemistry (ISE).